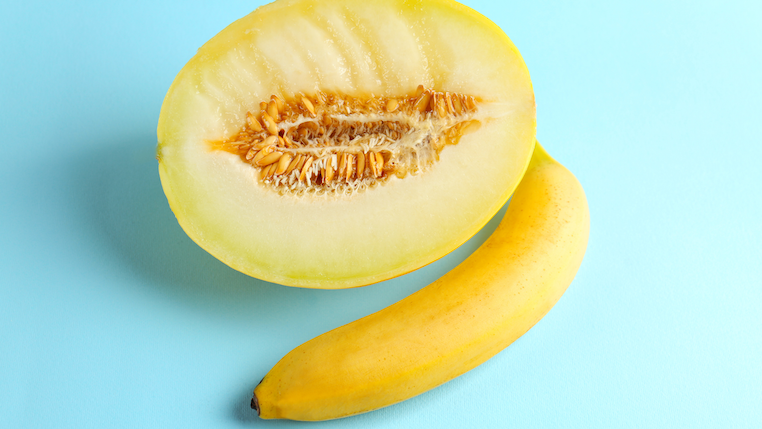 Chlamydia is one of the most common sexually transmitted diseases. It is an infection caused by the bacterium Chlamydia trachomatis. It affects men and women equally and, if the disease is not stopped, it can cause permanent and serious damage, such as fertility issues.

Check ups can be carried out by medical practitioners such as your GP, gynecologist or urologist, but also, many people decide to take it in their own hands using self-tests.

Rapid chlamydia test: typically bought in pharmacies, which gives you a result within 15-30 minutes.These tests, have approximately between 60% - 80% efficiency. Meaning that a negative result, does not necessarily exclude the chance of having the disease.
However if a positive result is identified, it gives the user the push to take action and seek treatment.
Self-sampling chlamydia test: also known as at-home sampling laboratory test. In this case, the sample is self-taken by the user at home and then sent to a clinical laboratory for analysis. These types of tests are above 98% accurate. At Abel.care you can order online and you will receive your results online as well.
The advantage of the test is that the methodology used to make the analysis is the same as when the sample is taken at the doctor’s office.

It is important to detect the disease early so as not to avoid serious consequences.

The risk of contracting chlamydia is latent in sexually active people, although young people are the most prone to infection by common behavioral and biological factors.

Chlamydia during pregnancy can infect their child during childbirth, leading to some conditions in the newborn such as eye infection or pneumonia. Another consequence of this infection is the possibility of premature births.

It is vital to do a chlamydia test in the first months of pregnancy because this disease, identified early, has a speedy recovery.

Chlamydia infection usually has no symptoms. In some cases, these symptoms occur after several weeks:

The fact that in general, chlamydia does not produce symptoms or they appear in the long term is a cause for concern, it is what makes this pathology dangerous, for this reason the annual check-up and control is important, because if it prevails it can cause irreversible damage in the reproductive system of both men and women.

The disease can settle in the vagina, on the penis, in the rectum, in the mouth, either by direct contact or by spread from another organ. If it has settled in the rectum, the symptoms that it may present are unusual pain, discharge with a bad smell, burning or bleeding between periods.

Chlamydia is curable, after testing positive for a chlamydia test, treatment must be administered to get rid of the bacteria. When the adequate treatment is prescribed, sexual partners must be treated as well. It is necessary to know that the disease can be recurrent, which is why the importance of periodic check-ups. After the treatment it is advisable to do check-ups every three months.

If chlamydia is not treated, women can develop pelvic inflammatory disease because the disease has spread to the fallopian tubes and uterus. This pathology does not initially cause significant discomfort but can cause irreversible damage to the reproductive system such as the inability to become pregnant or ectopic pregnancies (outside the uterus), which can be serious, as well as chronic abdominal and pelvic pain.

In men, symptoms appear late in the disease and often spread to the semen-carrying tube, causing shooting pain and fever.

It is advisable to do regular check-ups to ensure good sexual health.