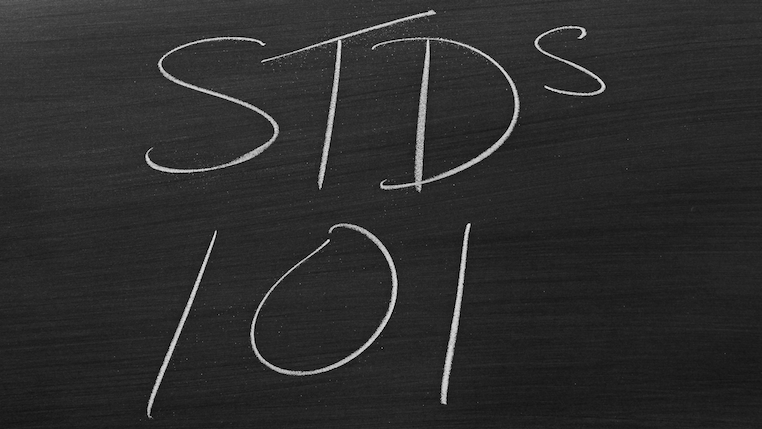 Sexually transmitted diseases - let´s get rid of the stigma -

The agents that cause Sexually Transmitted Diseases - STDs- can usually be transmitted from person to person through semen, vaginal fluids, blood and various body fluids. Mother-to-child transmission is possible during childbirth.

Sometimes there are no symptoms but you can carry the infection for a long time without knowing it. Often, until a serious complication occurs, or it manifests in a sexual partner. Early detection is important to avoid major problems.

There are several symptoms that trigger the alarm, among them we can mention the following:
- Sores in the mouth, on the genitals or in the region of the anus and rectum,
- Pain or itching during urination or defecation,
- Unusual or foul-smelling discharge from the penis or vagina,
- Unusual vaginal bleeding,
- Pain during sexual intercourse,
- Swollen glands,
- Pain in the abdomen,
- Fever,
- Rashes with no apparent cause.
These symptoms may appear for a short period of time and may not recur for many years, often making it impossible to detect the disease.

It is crucial to detect sexually transmitted diseases early, either through a self sampling test or a medical consultation. Especially when you are sexually active and have the slightest suspicion of having been in contact with someone who is infected, or when you have any alarming symptoms, or simply once a year as good practice.

Sexually transmitted diseases can be caused by: bacteria such as those that cause gonorrhoea, syphilis or chlamydia. These are easy to detect with an STD self sampling test or a brief medical consultation.
Risk factors are present in any sexually active person, although there are factors that increase the risk, such as having unprotected sex. Another factor that increases risk of suffering from a Sexually Transmitted Disease is sexual contact with several partners.

Diseases such as chlamydia, HIV, syphilis and gonorrhoea are transmitted to the child during childbirth or pregnancy, which is why it is essential that pregnant women are screened for these infections.

These pathologies are socially judged because even in the 21st century they are associated with a licentious and sordid way of life, although those who get infected do not necessarily lead unrestrained lives. There is also the stigma of associating these diseases with certain sexual orientations, which makes early detection even more difficult. For example, in some places, women who have same-sex relationships are considered impossible candidates for STDs just because they do not practice penetration, which is an aberration.  It is important to lose the fear of prejudice, and to understand that the priority is to keep the body healthy.
At the first signs of abnormal bleeding, itching, sores, warts, unusual fluids or other discomforts, look for the cause. STDs can be treated, so early detection is important.