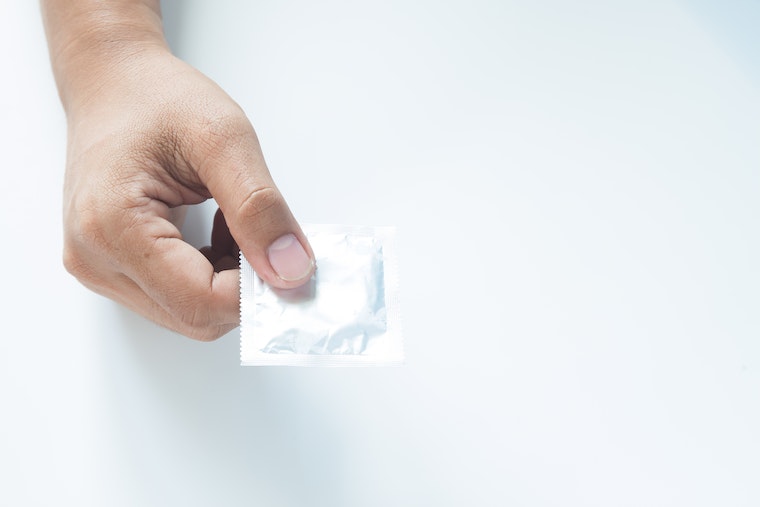 Most common STD symptoms in men

Sexually transmitted diseases (STDs) are more common than you think. Very often men may not realize they’re infected, because it is very likely to have no symptoms. However, that doesn’t mean that it is not affecting their health!

When symptoms are there, they can include:

Common symptoms are pain or burning during urination, pain in the lower abdomen and/or penile discharge. Keep in mind that most people don't experience symptoms!

Common symptoms are itching, tiny fluid-filled blisters or red-colored bumps, and ulcers. Mental note, it is possible to spread or contract herpes even if there are no symptoms.

Common symptoms might include burning during urination, yellow or green discharge, and pain in penis and testicles. Gonorrhea treatment is usually a regimen of two antibiotics.

Symptoms may include fever, rash, sore throat, and swollen lymph nodes. Symptoms worsen as HIV infection progresses. HIV isn’t curable, but it can be treated to stop the virus from copying itself and taking over body cells. Nowadays, people following medication regimens can have a very high life quality.

Symptoms are rare in men, but can include itching on the penis, painful urination, and penile discharge. Trichomoniasis is easy to cure and is usually treated with one dose of antibiotics.

Know your status, get tested!